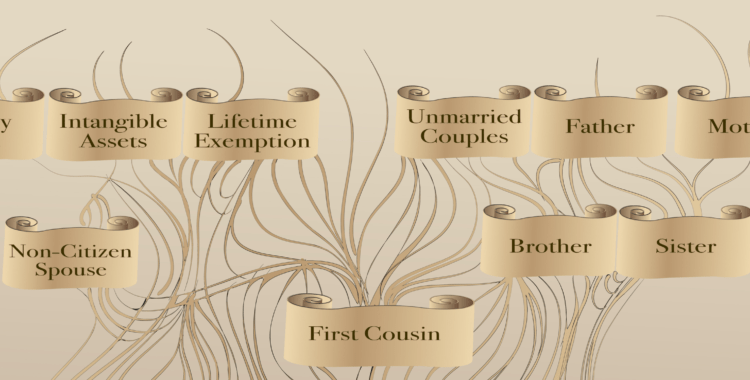 ESTATE PLANNING FOR MARRIED AND UNMARRIED, STRAIGHT AND GLBT COUPLES, AND FOR NON-CITIZEN SPOUSES

More than any other area of our practice, estate planning has been dramatically influenced by recent changes in American society and law. These days, everyone needs to pay careful attention to estate planning – no longer for the primary purpose of reducing taxes (which have been lowered or eliminated except for non-citizen spouses), but to avoid unexpected and undesired outcomes.

Here’s why: Same-sex marriage is now legal everywhere in the United States. One might think that in the wake of this ruling, all the so-called “Defense of Marriage” acts, both state and federal, (DOMA laws) have all been overturned – but that’s not the case.

Everyone who has loved ones – married or unmarried, straight or gay – needs to think about what could happen “if”. Not just death, but injury, incapacity, relationship breakup, sudden wealth, or retirement. Now more than ever, planning is a necessity. Anyone who has a non-citizen spouse needs to make special arrangements as well.